Can a spouse file for legal separation in the state of Florida? Not often can an attorney give a straight black and white answer, but this is easy. No. Florida is one of 6 states that do not recognize legal separation. It doesn’t end there though. Florida does have different ways to get relief without filing for divorce.

You can file a Petition for Alimony or Child support unconnected with a divorce.  (Pursuant to Florida Statute section 61.09) This allows the parties to appear before a court or by agreement and establish either alimony or child support without divorcing the parties. Why would someone do that? Typically, people may not want to divorce for financial, emotional or religious views. This action can in fact establish child support or alimony.

I did say I could give a straight answer, but I guess not. In law there are almost always exceptions to the general rule. 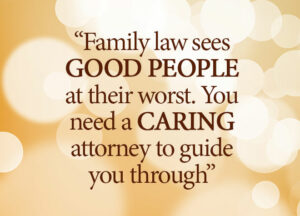 The family law Pretrial Order in Escambia and Santa Rosa counties has changed effective September 1, 2020. There is no longer a provision that requires equal time until you can see a Judge. No longer are there fall back holidays. How does that impact you? If you are contemplating a divorce, the new order essentially means that the parents still have equal access to the children, but there is no bright line as to how to share the children. With the lack of schedule, it may mean some parents refuse to allow the other one time sharing at all. If this happens, it will not be favorably look on by the Court. If you are thinking about a divorce or other family law matter, contact our firm to schedule a consult. We have been helping Good People at their Worst Time for over 21 years.

Below is the link for your review. 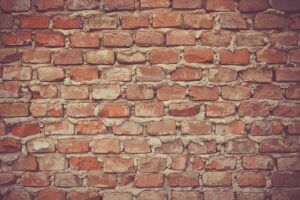 Brick & Mortar or Virtual School? That seems to be the question that parents everywhere are faced with. Even more difficult is when the parents are no longer together. There is no bright line rule as to how the children will attend school. Many parents are filing different motions to make their choice, the choice. It comes down to whether the children are high risk or if someone in the family is high risk. What I’ve seen is Judges continuing the status quo. Just like we have personalized parenting plans, it boils down to each child’s individual needs. Try to remember that you and the other parent probably had a good relationship before the pandemic, don’t let it ruin it. 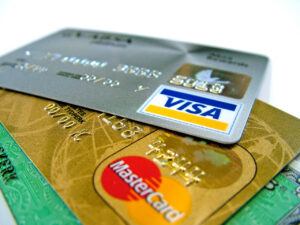 When you find yourself contemplating a divorce, one of your questions will be, “Which debts do I have to take?” In Florida, we are an equitable distribution state. That means there is no bright line showing the court how to divide the parties’ property. In some cases, the division of debts and assets are not always 50/50. In Community Property states, (Arizona, California, Idaho, Louisiana, Nevada, New Mexico, Texas, Washington and Wisconsin. Alaska is an opt-in community property state that gives both parties the option to make their property community property.), there is a bright line rule. Property and debt are divided equally, period. But since we are in Florida, division can be divided unequally depending on various factors.

Credit cards like any debt incurred during the marriage is considered a marital debt, even if one spouse didn’t know about it. A debt will not be considered marital if it was for a non-marital purpose, such as a paramour,or a strip club. Ultimately though, the party’s legal responsibility for a debt boils down to who is the card holder, not just an authorized user. The credit card company can only pursue the card holder. Many times the Court will allocate a credit card debt in the division of property to the non-card holder. It may ultimately be enforceable if the card holder pays the debt and then sues the other party. I always suggest to my client to take their own debt and we can sort out the rest, because the last thing a party wants is to rely on their now ex-spouse to pay their credit card. It can ruin your credit. 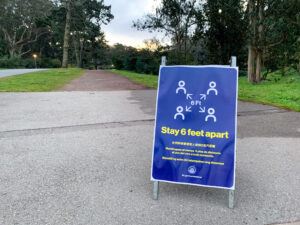 Yes! It is a second degree misdemeanor if you violate one of the social distancing orders. As recently as this past Saturday, law enforcement officers responded to Ft. McRee where several people had gathered. The officers required the boaters to separate their boats by 50 feet. A second degree misdemeanor is the lowest crime level assigned to an offense in the state of Florida. One can be facing 60 days in the County Jail or up to 6 months probation.

If you send naked pictures of yourself and are 18 years of age or older, then no. It is legal to do so. However, if you are under that age, a naked picture even if it’s of your self, is considered child pornography. Each picture is a separate count and is punishable as a 3rd degree felony. For parents, monitor your children’s social media. Our firm has represented a young man whose girlfriend sent him a picture of herself in her underwear. He sent back a picture of his private parts. The mother of the girlfriend found the picture and pressed charges. It is charged as a sex offender. If he were convicted, that would label him a sex offender. Parents please have this discussion with your children. 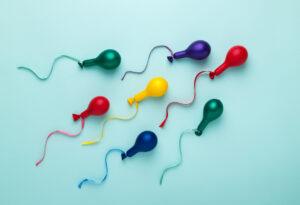 The linked article sheds light on a area of law that is becoming more common, sperm and egg donation. More women are waiting later to have children. When my mother was younger, it was normal for women to get married in their teens and become parents in their late teens early 20’s. This may be why infertility treatments weren’t as utilized as it is now. There was no need. A woman’s fertility doesn’t decrease until her late 20’s, but when she reaches 35, her ability to have a child decreases more quickly. According to reproductivefacts.org, “Each month that she tries, a healthy, fertile 30-year-old woman has a 20% chance of getting pregnant. That means that for every 100 fertile 30-year-old women trying to get pregnant in 1 cycle, 20 will be successful and the other 80 will have to try again. By age 40, a woman’s chance is less than 5% per cycle, so fewer than 5 out of every 100 women are expected to be successful each month.” Everyone knows that men can father a child well past that of a woman, some fathering children well into their 70’s.

Then there is the issue of how can a woman who wants to get pregnant, achieve pregnancy. In the state of Florida, sperm donors have no legal claim to their offspring. In fact, the father may not know how many times his sperm is used or not. If you are a woman who wants no contact with the father of your child, this is the route to take. The consequences of obtaining sperm in any other method will subject you to the father’s potential claim to establish paternity. It won’t even matter if the father waits years after the child is born to establish his rights. Until 2018, a married woman who became impregnated by a man other than her husband, could block the biological father’s rights to the child at all. Florida’s Supreme Court held in 2018, in Perkins v. Simmons, that a biological father does have the right to establish paternal rights to a child conceived to a married mother.

When determining how to become a parent, choose wisely. 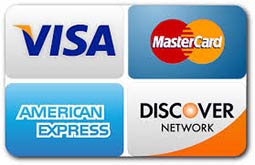